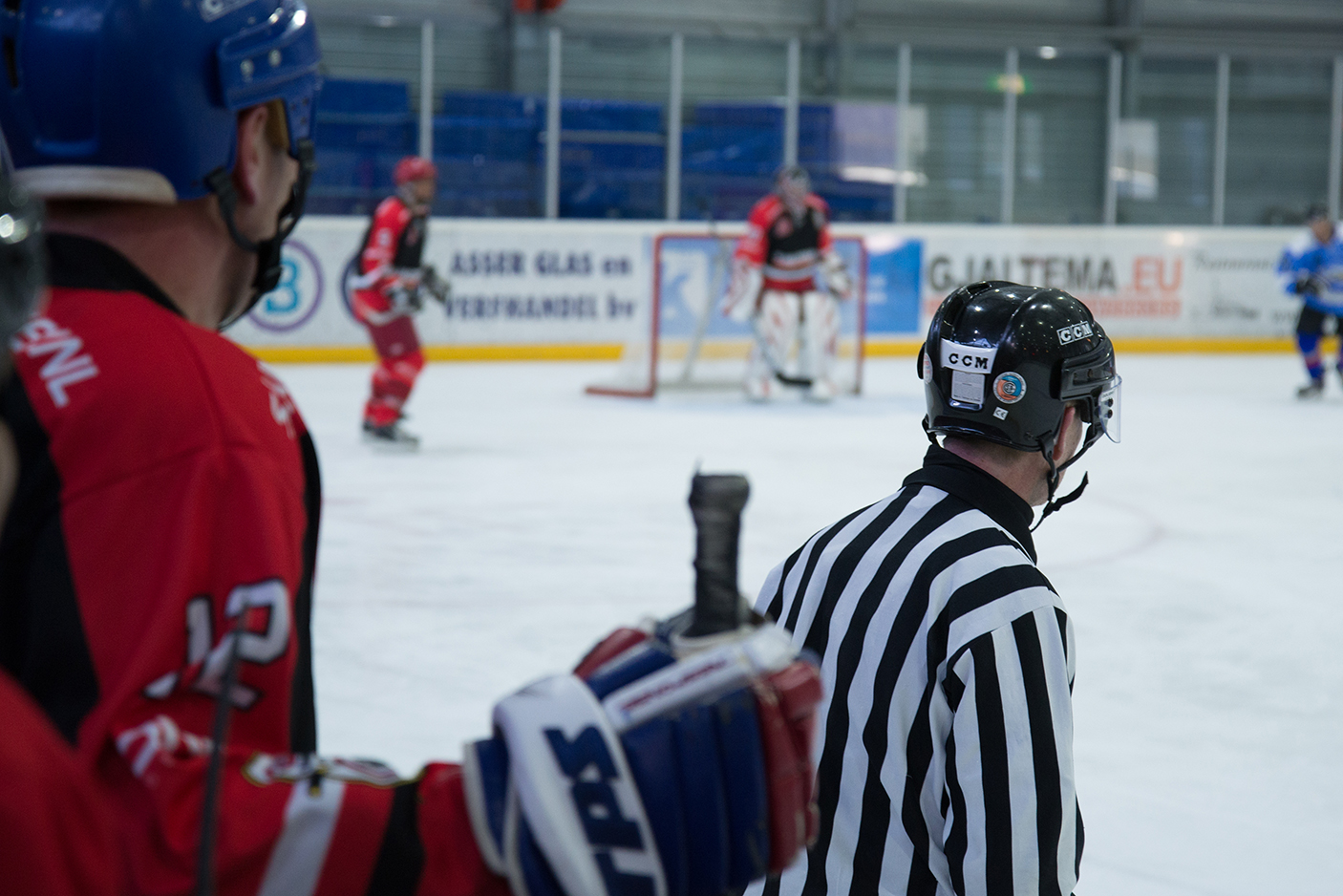 The 2016 NHL playoffs have delivered great skating, oh-that’s-gotta-hurt hits, how-did-he-do-that saves, countless dislodged teeth, and manicure-ruining overtimes. This is standard fare for the best postseason in sports. Yet no matter how much action and excitement these games generate, hockey still can be seen almost exclusively on obscure cable channels, with only the occasional NBC broadcast.

The NHL will never replace football as this country’s sports obsession, but it certainly has more to offer than the deliberative baseball and the three-point shooting marathon known as the NBA. Hockey certainly should not be drawing the anemic Nielsen ratings it does year after year. Anybody who attends an NHL hockey game comes away impressed with its combination of speed, grace, athleticism, and power.

So why is the NHL still the fourth of the Big Four sports in America? Because of ownership that is shortsighted and behind the times. This “garage league,” as Mario Lemieux once termed it, will never flourish as it exists now. Here are some suggestions to make the NHL a better product and broaden its fan base.

Yes, this is true of baseball and basketball as well. But hockey is the one sport where a large segment of its fans virtually ignore the regular season entirely. And why not, since the post-season is one-third the length of the regular season, making it a season unto itself. This makes the regular season just a prolonged preseason. Why bother watching games from October when they’ll still be playing in April, which is when the real hockey begins. Come playoff time the players noticeably ramp up their efforts, where every shift is played as if it’s the last. If the players don’t care about the 80 games of calisthenics, why should the fans? Not playing into June also means better ice quality. The heat and humidity of early summer makes it harder to handle the puck, which has more bounces than a wet t-shirt contest, creating sloppy play.

Of course, this means the owners would lose out on regular season gate money. Think they’d be willing to do that? Yeah, me neither.

Thirty teams are way too many. This is another cash grab by the owners, who are only interested in the entry fees from new franchises, even if they are placed in markets nobody cares about. I mean, do we really need franchises in Carolina, Phoenix, Winnipeg, Columbus, two in Florida, and three—THREE!—in California? Eliminating, say, six of those franchises will put over 100 players back in the minor leagues where they belong, increasing the quality of play. As it is, the number of teams needs to be reigned in.

The owners, of course, will hear none of it. In fact, they are looking to do just the opposite. Expanding into the Las Vegas and Seattle markets, which they have recently entertained, will only water down their product even more.

An NHL game is like a sumo wrestling team staying in a Manhattan studio apartment. There’s just not that much room to maneuver. The ice dimensions have remained the same since the league’s inception in 1917. The players’ sizes, however, have grown considerably. This makes for a lot of congestion in a standard NHL rink. The league wants to promote speed and skating, but their fastest skaters get bottled up among all those big bodies.

The league should increase its rink sizes to the international dimensions, which are the same length of 200 feet, but 15 feet wider. This would open up room for skaters to get by the slower defenders, who now have the boards as speed deterrents, and create more forward momentum towards the goal.

See for yourself. Take a look at the IIHF World tournament going on now in Russia. This tournament is played on international-size rink dimensions, and the action is manifestly faster than on NHL rinks. The wider rink makes for more lateral movement for skaters, whose momentum is not impeded by narrower boards. You can especially see the difference on the power play, where skaters rushing the puck can gain the offensive zone and begin setting up their 5-on-4 attack. In the NHL, more often than not the offensive team is forced into “dump and chase” hockey, perhaps the worst element of this beautiful game and a direct result of the rink’s space limits. The increased size also opens up passing lanes for more diagonal or stretch passes, which inevitably leads to more scoring opportunities.

This change will occur right after I center a line with Jonathan Toews and Patrick Kane. The reason, once again, is money. There is no way that the owners would give up the rows of seats closest to the ice, and all the revenue that comes with it, to increase the rink size. It would make for greater action and a better product, but owners are nothing if not bottom line.

It used to be that you put your smallest in the nets. In today’s NHL some goalies are the size of stretch 4s in the NBA. It only makes sense to widen and/or lengthen the net to keep up with today’s bigger goalies. And to the hockey purists who say this is messing with the game’s history, that it can no longer be judged from one generation to the next? Well, that argument got blown out of the water with the radical rule changes following the lost lockout season of 2004–2005, the biggest of which being the elimination of the centerline. Those changes were intended to make the game faster and increase scoring. The dimensions of goals should keep up with the ever increasing size of its occupants.

Diehard fans like myself will continue watching no matter what. But if the NHL is to escape its niche status, it needs some changes.