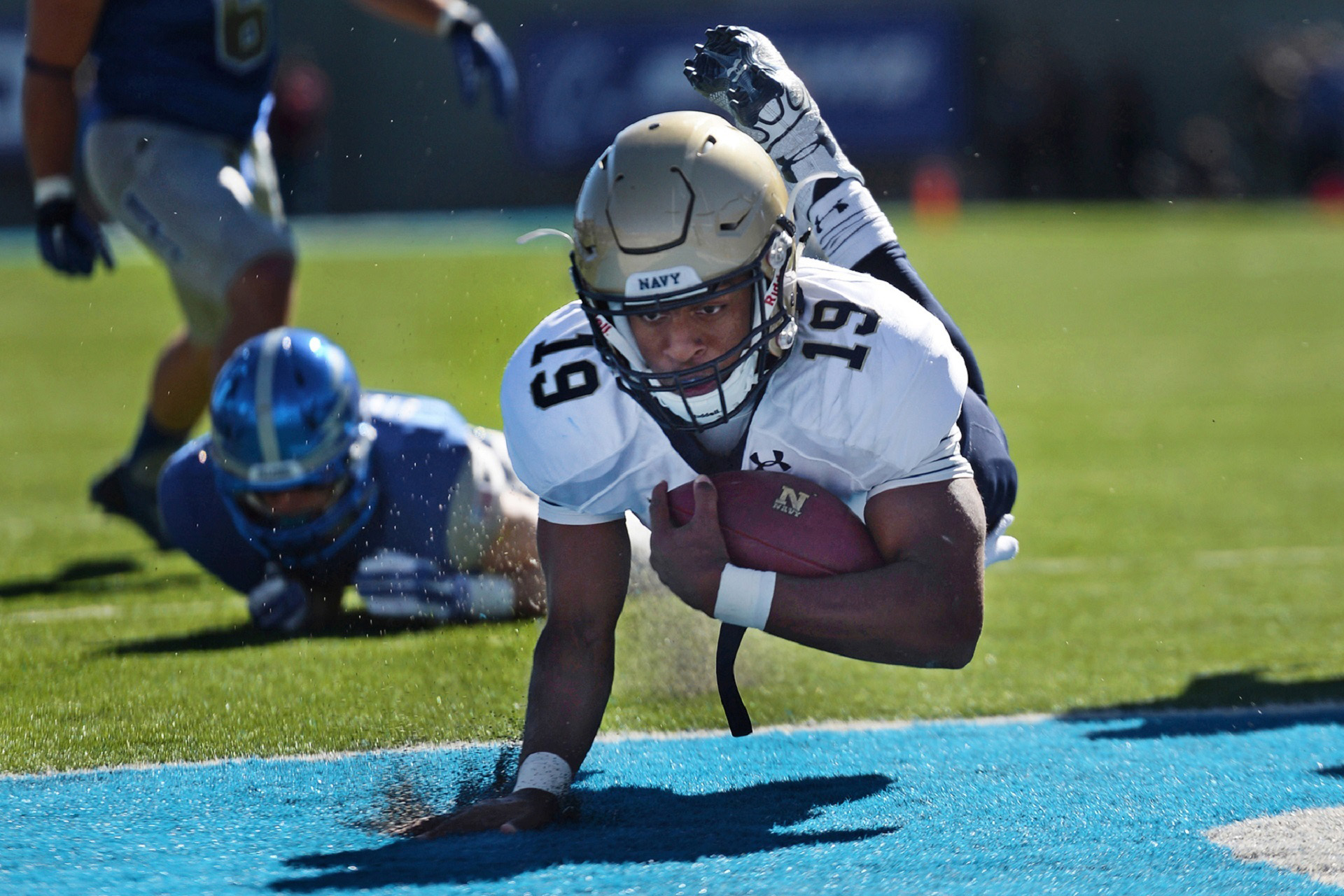 Johnny Schmendrick went out on the town last weekend with some of his buddies. There was excessive alcohol consumption and typical loutish behavior, but nothing out of the ordinary when young men gather together at drinking establishments. On Monday, Schmendrick went back to his job where he manufactures widgets, feeling only slightly worse for the wear.

Not much of a story, is it?

Now substitute Manziel for Schmendrick and football for widgets, and suddenly you have a scandal.

Manziel has been surrounded by hype and controversy ever since the quarterback left Texas A&M for the NFL. His every move has been scrutinized, which is expected in this TMZ world of omnipresent camera phones. That this Heisman winner played with an attitude, flashing show-me-the-money gestures when he reached the end zone, only ratcheted up his supporters, along with no small share of haters. And it’s those haters who are lapping up this latest controversy, where he was seen on film at a nightclub doing what millions of young men his age do at clubs—acting loud and obnoxious. Because of this some people are calling for his dismissal from the Cleveland Browns. Now that we’ve downed this shot of Johnny Hate Juice, let’s chase it with some reality.

When Manziel went back home to celebrate the free time that came from his bye week, no laws were broken. Critics are quick to point out that Manziel was in trouble just a few months back when an incident with his girlfriend in a moving car got him pulled over and questioned by police. Result? No charges were filed.

Ah, but what about his checking in to a rehab facility in the off-season for an undisclosed substance issue, presumably alcohol? This proves his drinking problem is still not under control, and he is a danger to himself and others, they wail. First of all, we don’t know he has a “drinking problem.” Whatever his issues are, the team is monitoring his progress and his adherence to a recovery program. This could have been a one-off with some old friends and it just got away from him. And who could begrudge him that, given the pressure cooker he lives in with the constant media scrutiny of a city thirsty for a champion of any kind (pun intended).

His media critics are saying because of this video surfacing, Manziel should be fired. Surely they are not suggesting that football players who go out to clubs are not worthy of playing in the NFL. If that were the case, there would scarcely remain anyone to play. We’d be left with watching sandlot ball to get our football jones. And what would become of those network ex-jock mouthpieces who are calling for Manziel’s ouster? Where would viewers go every Sunday to hear the English language get butchered and to see how many times they can say the word “football” in one telecast? Many of these former jocks were guilty of transgressions far worse in their playing days, and for them to say Manziel should be gone is truly rich.

Manziel was wrong for lying to his bosses about when the tape was made. This, too, is understandable, for who among us is not guilty of lying to the boss to keep from getting a reprimand. But he got caught and he should be punished, which he was. He lost his starter job and is now riding the pine as a third-stringer. But cutting him? Too severe.

Look, I don’t really care if Johnny Football went out and got rowdy with some friends and acted stupidly, as long as no one got hurt and no laws were broken. I only care if he can lead the Cleveland Browns from the joke that they are to some football respectability, or if he’s going to be a Johnny Footnote in the lost list of failed Browns quarterbacks (more likely). So let’s find out and just Let Johnny Play.